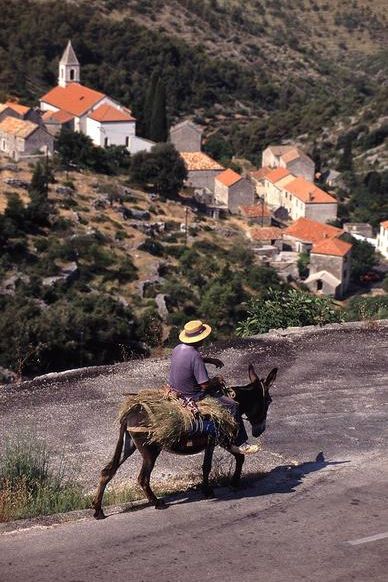 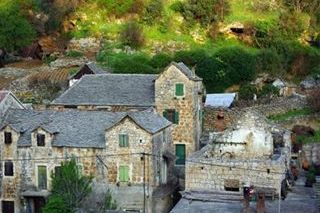 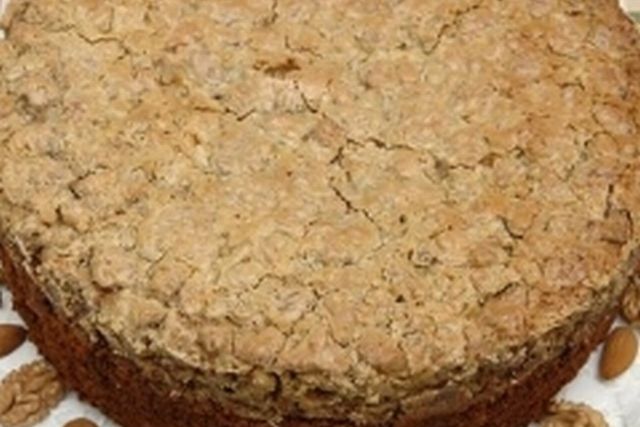 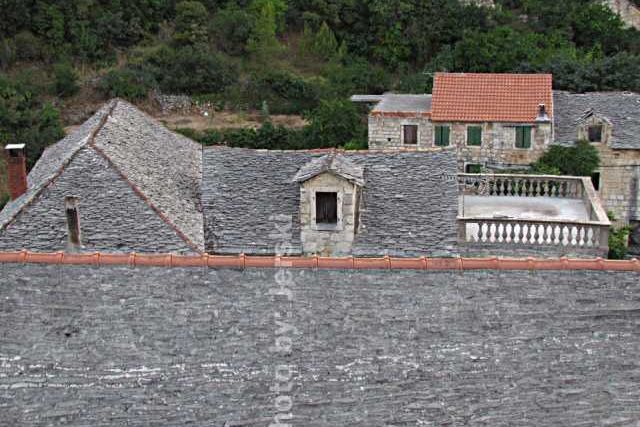 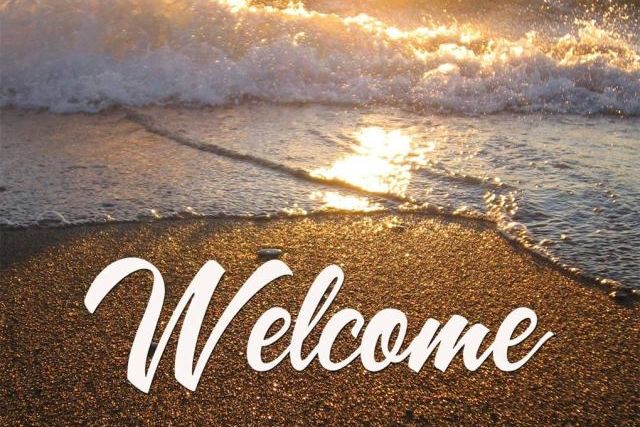 Travel guide / What to See & Do
+ Add to trip planner

During your stay in Sunny Supetar Vacation Getaway - make your time to visit a small and cozy village of Dol. Its current about 200 inhabitants like to say that the Dol is located at the intersection of the inner part of the island of Brac and is in a lush natural cove in the north side of the island.

Dol is an outdoor museum with interesting rare contents as they can not be seen anywhere in the world, almost no one Mediterranean country.

In this picturesque village that has preserved the rural atmosphere and its surroundings on the island of Brac nearly all aligned with nature - old Croatian folk architecture with the charm of the old picturesque village, roofs covered with stone houses that climb high in the terraced configuration, renovated buildings and infrastructure. All somehow naturally complements each other. Everyone can feel, experience and enjoy at least briefly rest in this Mediterranean landscape, almost as residents of Dol enjoyed it during the past centuries.

Today Castle Gospodnetić, or fortress, is protected by its locals as one of the valuable original brac fortifications by its heritage and spirit. Castle Gospodnetić dominates the skyline because of its reddish color of the walls in contrast to the familiar, old-fashioned green shutters. Its stylistic characteristics point to the period from the 16th to the 19th century, and its very purpose was to defend from the invasion of the Turks who at that time were dangerously close to Klis and Makarska. This magnificent building boasts a fascinating interior over a hundred years old, impressive lounges for dining, dreamy gardens and old libraries.

Curious tourists, especially those interested in antiques and ethnic content, will easily notice that on the slopes of the estate Gospodnetić the first well-preserved stone beehives from the sixteenth century, which is a real archaeological rarity on almost the entire Mediterranean. These are, of course, found by archaeologists, but the hives are made ​​of stone slabs, stacked or masonry wall technique. Well informed point out their uniqueness in engineering construction due to which are unique and valuable, which can not be seen in any Mediterranean country. Locals from Dol still can not quite talk about the first builders of the hives, or answer a query why they are built right in their neighborhood, and why of stone? Is it because of a lack of wood that Venice exported in the period from 1420 to 1797, as Brac and was an integral part of the Venetian province of Dalmatia, so destroying the forest fund of the coastal parts of our beautiful country?

From gastronomic specialties dish Vitalac from lamb womb and cake Hrapoćuša are prepared, and you can try them in Toni Tavern in Dol.

For more information about Dol and localities with your host - Apartments Sunny Vacation Getaway, Supetar