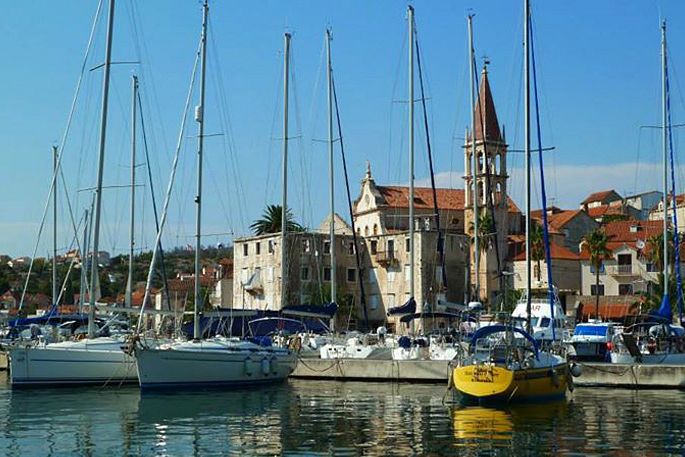 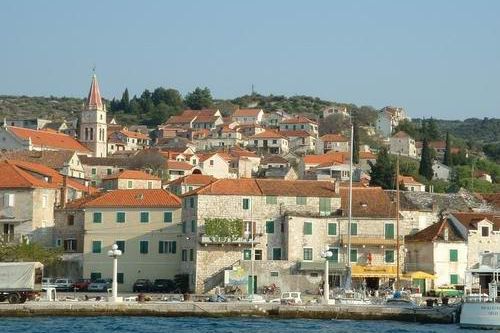 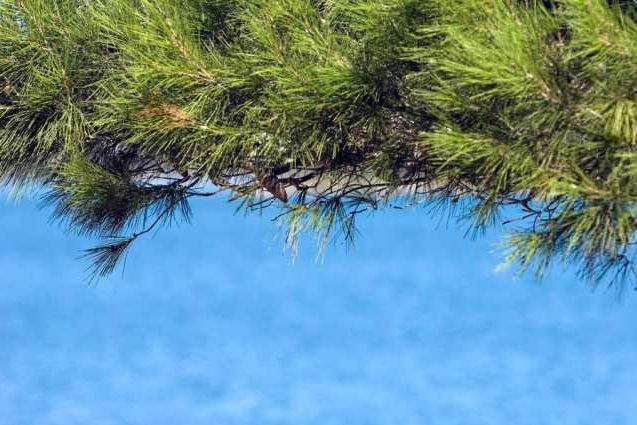 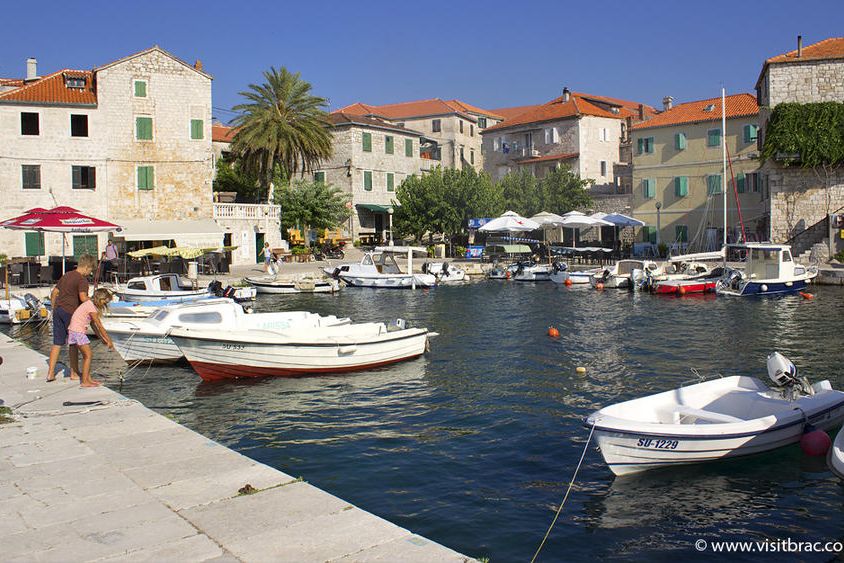 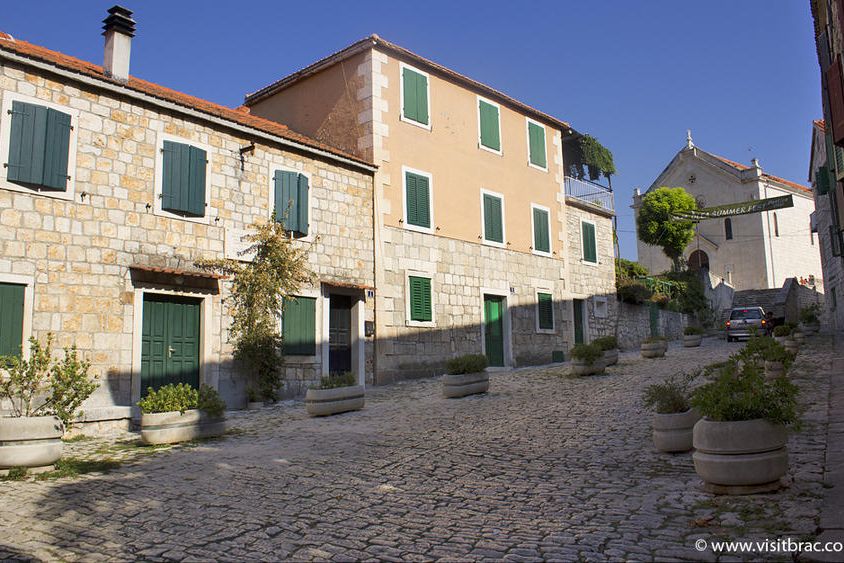 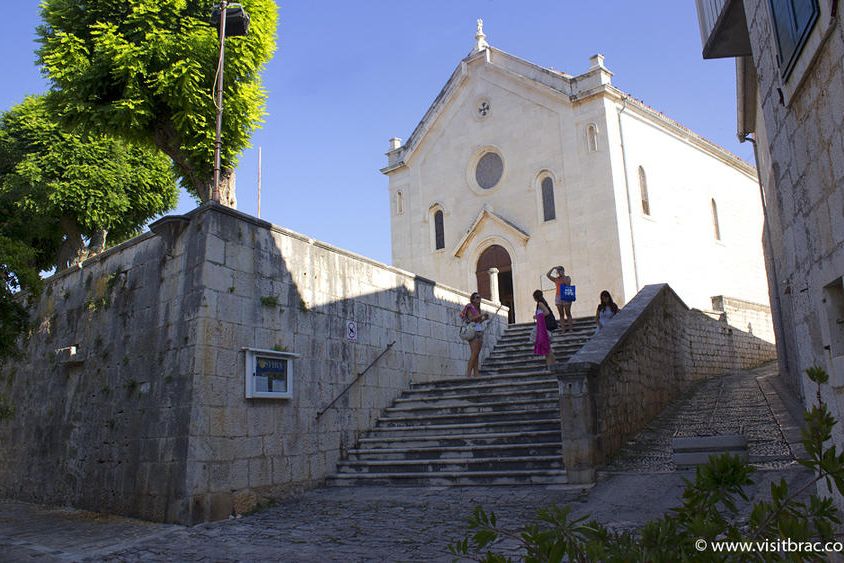 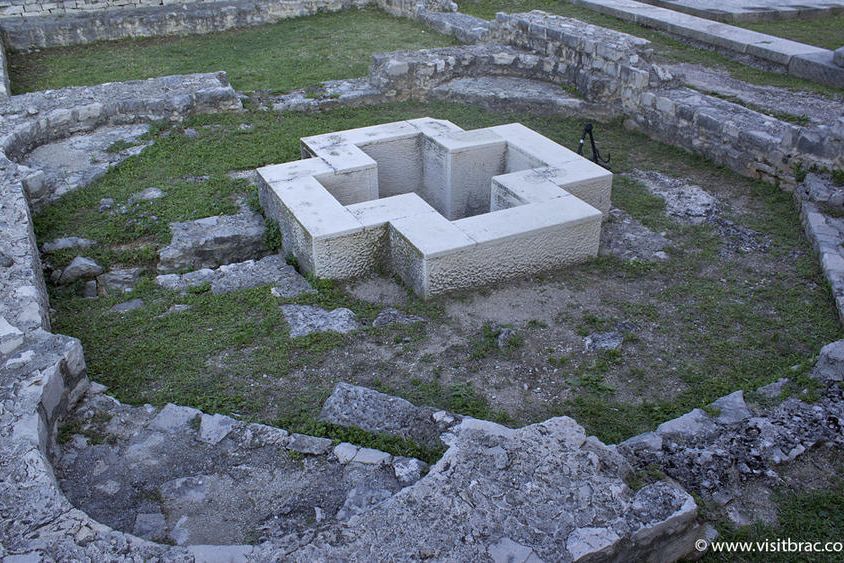 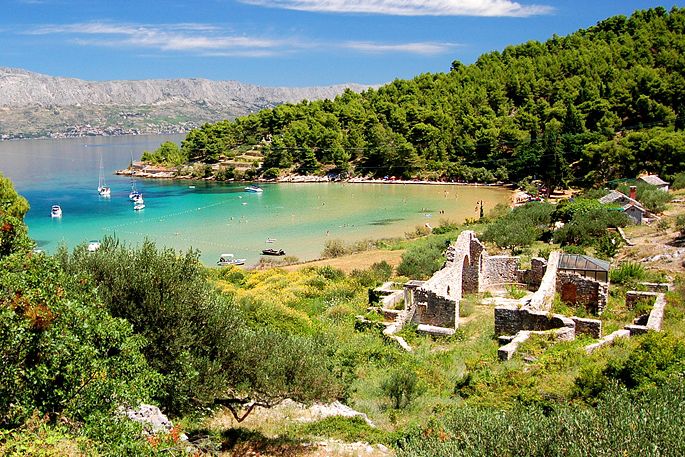 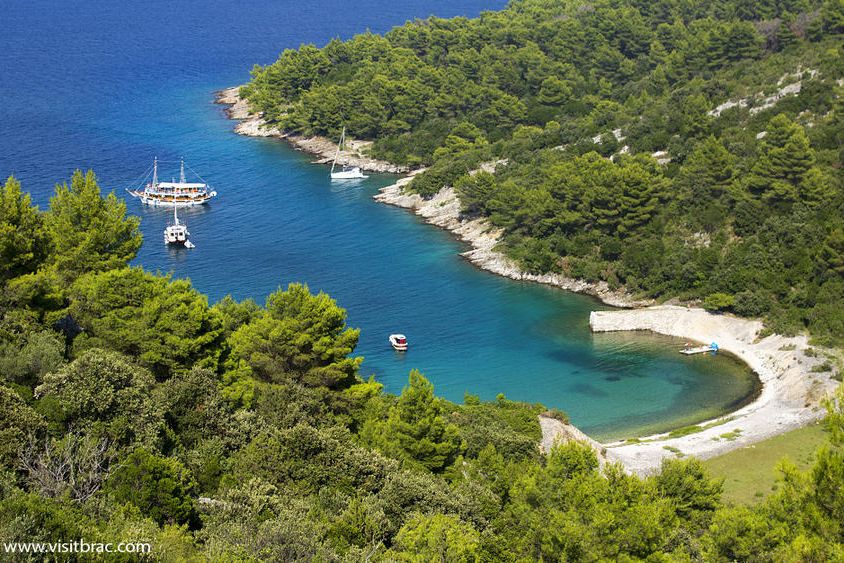 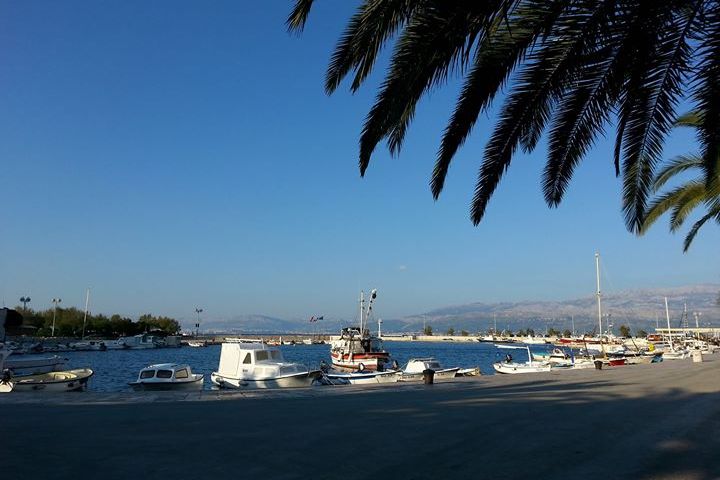 Travel guide / What to See & Do
+ Add to trip planner
Free

During your stay in Sunny Supetar Vacation Getaway - make your time to visit Postira, a small village on the northern side of the island, between Splitska and Pučišća. Postiras name comes from the Latin, Pastura - pasture, and was first mentioned in 1347. A number of stone houses and narrow streets give it a true Dalmatian atmosphere.

Among the stone houses of former landowners in the harbor, a Renaissance castle Lazarić  stands out, surmounted by citations of religious content. On the hill Glavica sprang first laborers' house, in the mid-sixteenth century. There parish church of St. John the Baptist was built with Baroque apse surmounted with massive loopholes and remodeled in 1873. In the span below its pavement recently were found walls of the early Christian church with a sepulchral room in the shape of a cross at the altar, the baptismal font and two tanks.

Traditional cultural and entertainment event, Postira Summer covers the Feast of St. John the Baptist, (June 24), Our Lady of Mount Carmel (July 16) and Assumption (15 August). Then folk festivals are organized which are marked in an old authentic way. Above Postira explorations in Mirje site are being made where early Christian monastic complex with a cloister, originally dedicated to St. Stephen, on the porch - observatory over the channel to the island were found.

Natives to Postira are Paul Gospodnetić, a sculptor who worked on the magnificent cathedral of Sibenik in 1600-ies; Nikola Lazanic, a sculptor in Rome, Dubrovnik and the island of Brac, and poet Ivan Ivanisevic. Also the great Croatian poet Vladimir Nazor (1876 - 1949) who wrote in 1926:

"I was born in a small town on the shore of the sea channel. Before it, the sea with sailing ships that pass and that - mostly - and do not enter the port; beyond the blue water far shore, with long mountain spur; the town near the rocky colored green vineyards and olive groves ... "

Once a fishing and farming village, today Postira represent tourist destination in which one can relax both mind and body.

A little further east, in a beautiful sandy cove, with live hot water, are being researched and presented the remains of another early Christian nave church. The assembly, further fortified, lived up to the Middle Ages. In the bottom of the bay are investigated significant remains of early Roman countryside residency - the economic complex, while in the sea are the remains of the ancient harbor. With the inevitable nearby cove (sandy beach) Lovrecina and Konopjikova, in the area and around Postira is a lot of small bays with pebbly and rocky beaches surrounded by pine forests.

Postira restaurants and taverns will make sure that you try Mediterranean cuisine and exquisite wines of Brac island.