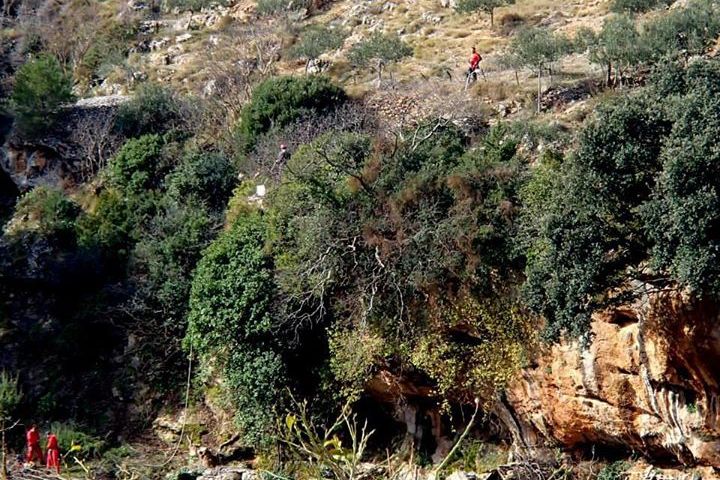 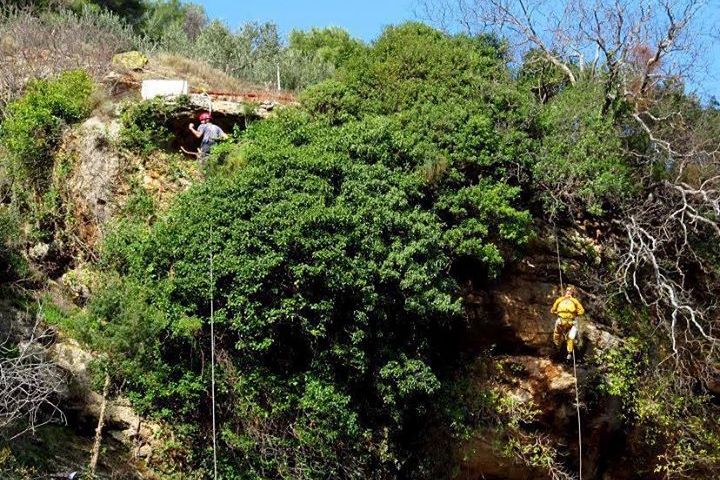 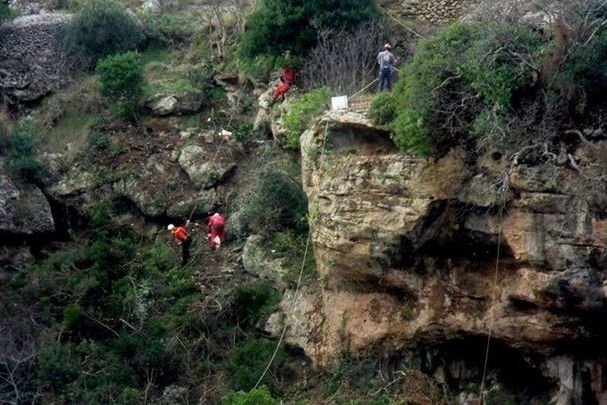 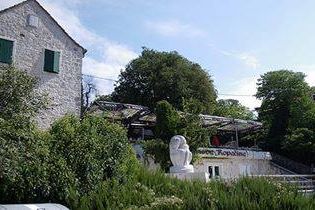 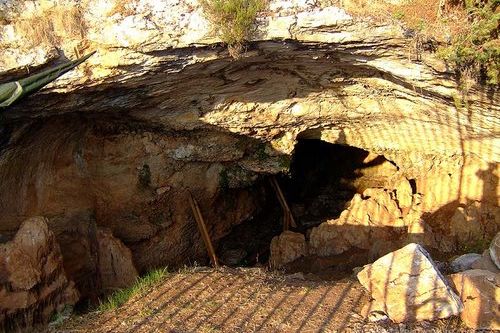 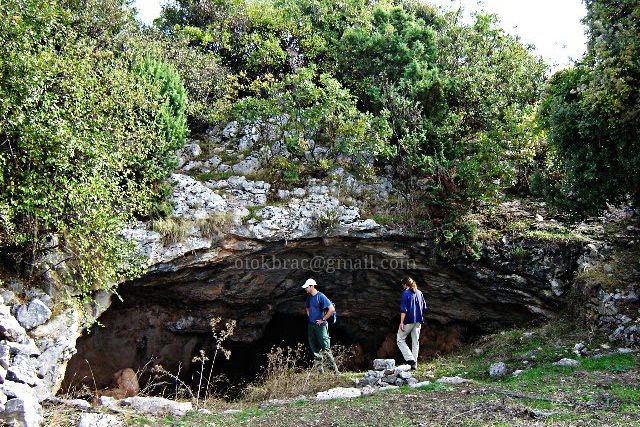 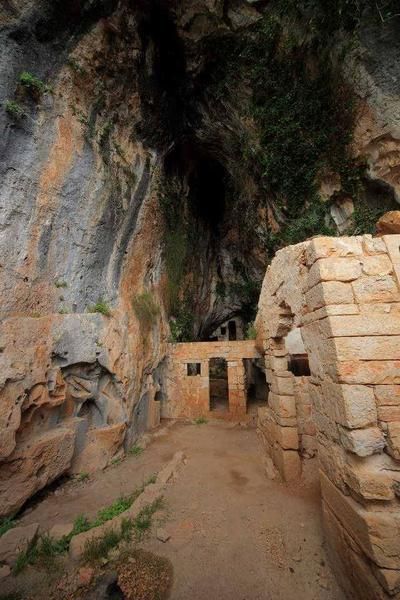 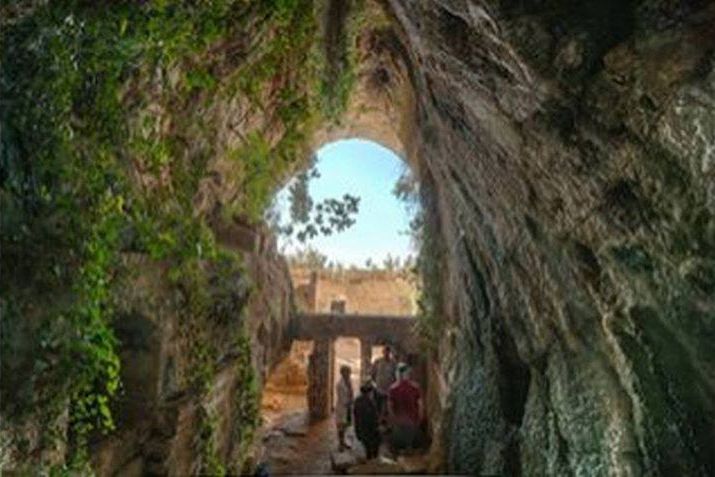 During your stay at Sunny Supetar Vacation Getaway take your time to explore caves island of Brac… This is one of the activities that you can engage in any time of year.

Ivončeve cave near Dol has started in cooperation with the Speleological Section of Mountaineering Society '' Profunda - Brac ''.
The value of this project was recognized by the Tourist Board of Split-Dalmatia County that it is financially supported.

Cave "Kopacina" is located 500 m west of the quarry Gnjilac northwest of Donji Humac.
The south side has a smallish plateau, from which opens a breathtaking view of the valley from Donji Humac to Bobovisca, including part of the coast on the western side of the island.
The cave consists of two parts: the front (width of 10 m, a length of about 6 m) and internal (5-8 m in width, length 10-12 m).
In the inner part of the cave under the cliffs there is a narrow channel, swiping through it leads to smaller rooms which is also the end of the cave.
The total length of the entire cave is 38 m!
Cave "Kopacina" has long rised interest among scientists as a prehistoric site - in it were found the oldest traces of prehistoric man on the island, the bones of wild animals (horses, cattle, deer ...), bird bones and stone artifacts (knives, drills, arrows) .
Determined by the sequence of cultural layers and materials - Bronze Age / Mesolithic - Age to the late 3rd millennium BC / Epipaleolithic.
The interior of the cave is covered with matted (calcified) land snails (vinogradnjaci), which are probably "rushed" into the interior of the cave for some disorders, changes in temperature or for other reasons. Scientific methods is determined by the age of the snail, and she is about 9000 years.

You like movement, adventure, climbing, moving and exploring the landscape.  Take a trip to the mountains.
Thematic tour of Murvice to Dragon caves beneath Vidova Gora takes a little less than 4 hours, adventure and experience in every sense.
The small village of Murvice is the first point of the trip, and then to the convent with spectacular views of the island of Vis and Hvar.
Then off to abandoned villages, chapels, hermits and Glagolitic for whom it is believed to have arrived from Poljica in 1450.
Visiting the Dragon's cave and the dragon is your next goal, increasingly popular with Nordic walking poles which promote healthy living and combats obesity. The impressive cave contains relief of  dragons head (after which it was named).
Is is unique in depicting dragons as yet undetermined age, who allegedly associated with the Book of Revelation of St. John in the early Christian period OR from the time it provided shelter to Glagolitics.
It is a natural cavity in the rock, near the ruins of the church, a water tank and two larger rooms.
The cave itself is full of fascinating reliefs, carved triptych, unusual people.
Anything we talk about Dragon's nest or cave on the island, but only view from the top is more powerful of all the myths and legends. All visitors say they feel a special vibration of ancient times, when the heroes, fairies and mythical animals were still friends with people.